Rwandan parents are being equipped to play an active role in informal peace education as part of the Aegis Trust’s Education for Sustainable Peace in Rwanda (ESPR), a programme designed to improve the delivery of peace and values education and support its implementation as part of the newly adopted national schools curriculum. During September , two parents workshops were held; one in Karongi and one in Kigali.

Through collaboration with the Ministry of Education and the Rwanda Education Board, one of Aegis’ greatest achievements was the integration of its Peace and Values Education approach as a crosscutting issue in Rwanda’s Schools Curriculum.

Building on the development of peace education content for teachers and students, Aegis recognizes parents as key agents of change through informal education. Tailor-made content for parents aims to maximize the sustainability of peace-building undertaken in the classroom.

It covers topics including the history of the Genocide against the Tutsi, causes and consequences; the continuum of benevolence; listening and sharing approaches; active bystanders and values in parenting.

In the workshops delivering this content, parents learnt how they can participate in building sustainable peace in their homes and communities.

Through discussions and exchanging experiences, parents discovered a common challenge when it comes to discussing sensitive topics with their children like the ones related to Genocide. Negative stereotyping, prejudice and discrimination were recognized as issues that can still occur today among young people as children pick up attitudes from adults.

Participants at the workshops worked together to establish a baseline of common understanding on basic qualities that parents would like to see their children demonstrate when they become adults. They learnt different approaches and steps to develop positive attitudes and values among their children like demonstrating how listening and sharing is an example of the process of “opening up” and “accepting” – two important steps that can lead to benevolence.

To reinforce the idea that everyone can make a contribution to the building of sustainable peace in Rwanda, at the end of the workshop parents committed to take up active roles in their families by inculcating values of humanity as one way of preventing genocide and any other mass atrocities from occurring again. 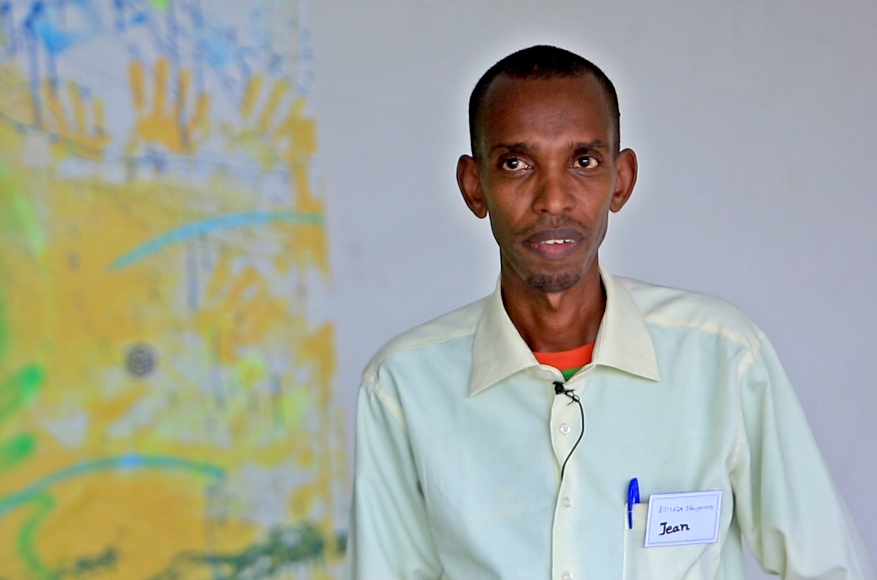 “I learnt a lot on steps that lead to violence and the ones that lead to benevolence. Knowing that Genocide has been orchestrated by a group of people who had influence, I realized the weight of influence I have as a parent and acquired skills on how to pass on my knowledge based on the qualities of unity, peace, tolerance and justice to my children and others in my community” – Jean Byicaza, Parent at Groupe Scolaire Rugando, Kigali 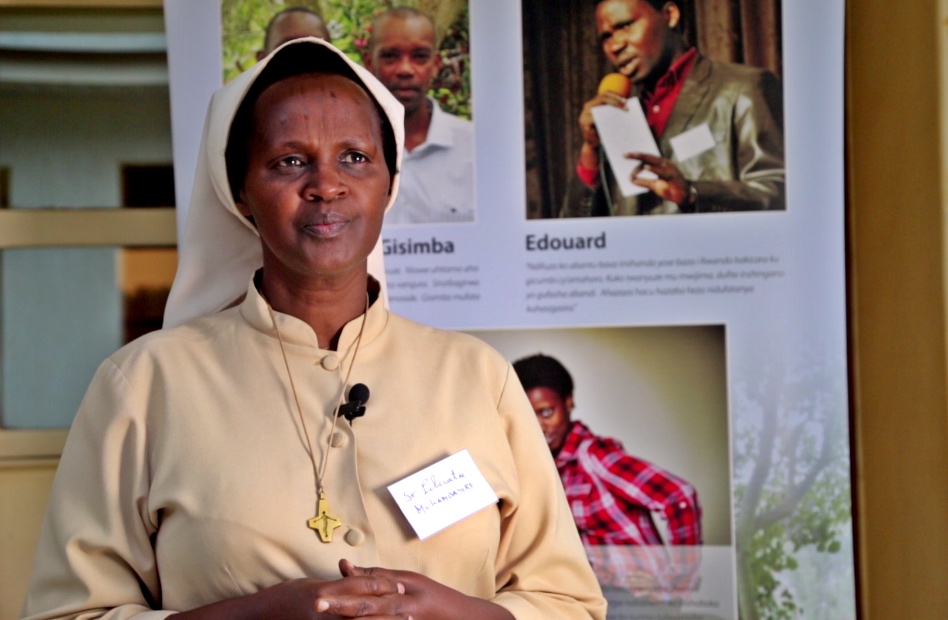 “As an educator I am responsible to so many children with different levels of understanding on matters related to the history of Genocide against the Tutsi because they come from families with different backgrounds. During the workshop, I have got insights on the listening and sharing approaches and how best it can create trust between me and my students for me to be able to instill in them the attitudes and values that contribute to the shaping of people with humanity, citizens who are committed to promote what unites them rather than what divides them” – Soeur Liberata Mukambayire, Director of College Sainte Marie, Karongi 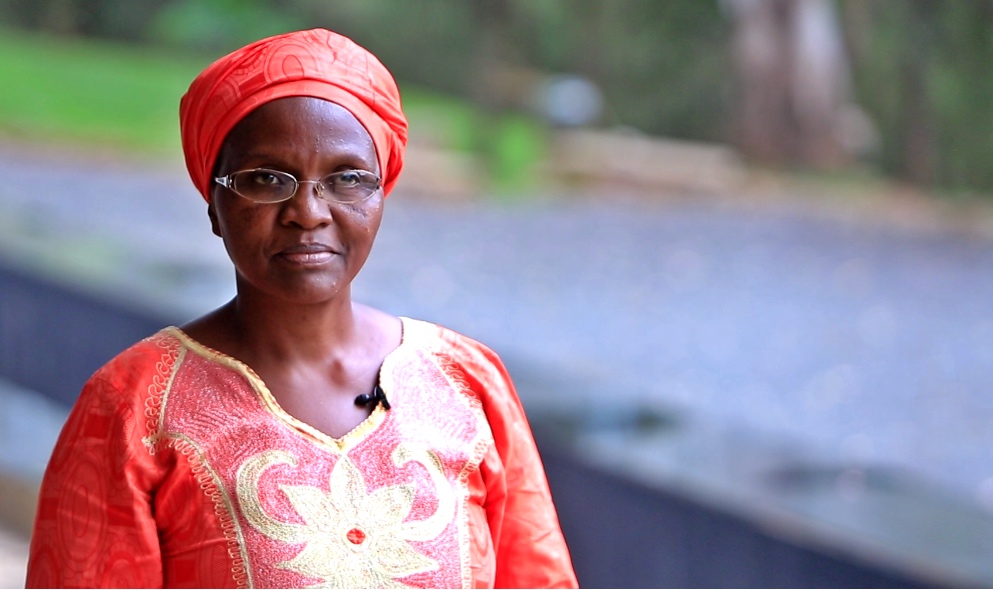 “I am now eager to initiate a conversation with my children after this workshop because I have the knowledge and skills on how to talk to my children about our history. I have been asked so many times about the origin of ethnicities and the difference between genocide and war which I had no idea about, now I am going to explain the origin with an emphasis on how Rwandans shifted their focus from ethnicity to nationality, citizenship and patriotism. I am now aware that educating my children on our past will help them draw lessons to prepare not only their present but also the bright future of our nation” – Valerie Mukabutera, Parent at Groupe Scolaire Rugando, Kigali 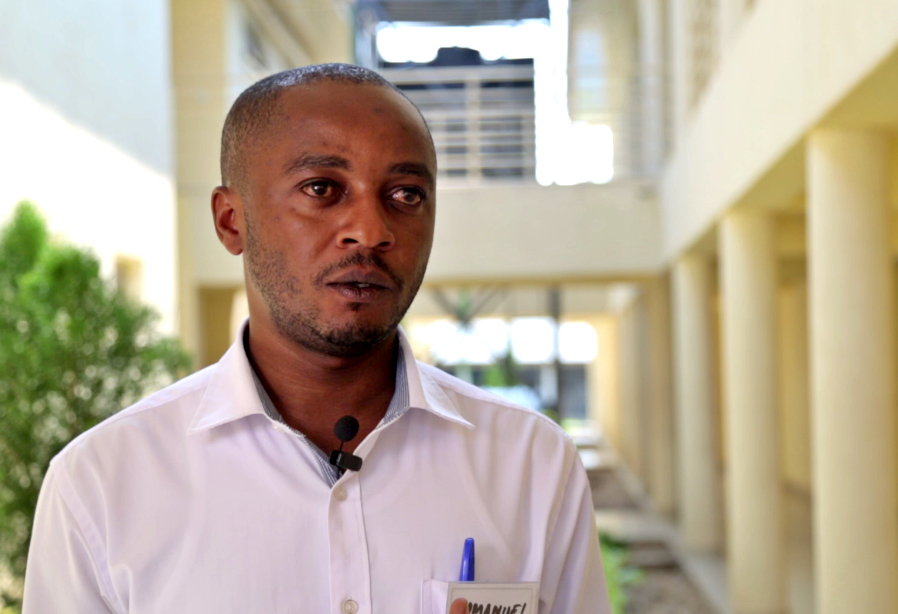 “One of the take aways from this workshop is that building peace is possible when parents prioritize their role in raising a future nation that values humanity. I have been challenged again to strive to be a good role model to my children because they learn a lot from me more than what they learn out there in schools. Since now the school curricula combines history and citizenship, as a representative of parents in my community, I will build on that to emphasize the culture that fosters social cohesion and harmony in our society” – Emmanuel Ntawurushimana, President of IPRC West Parents Committee 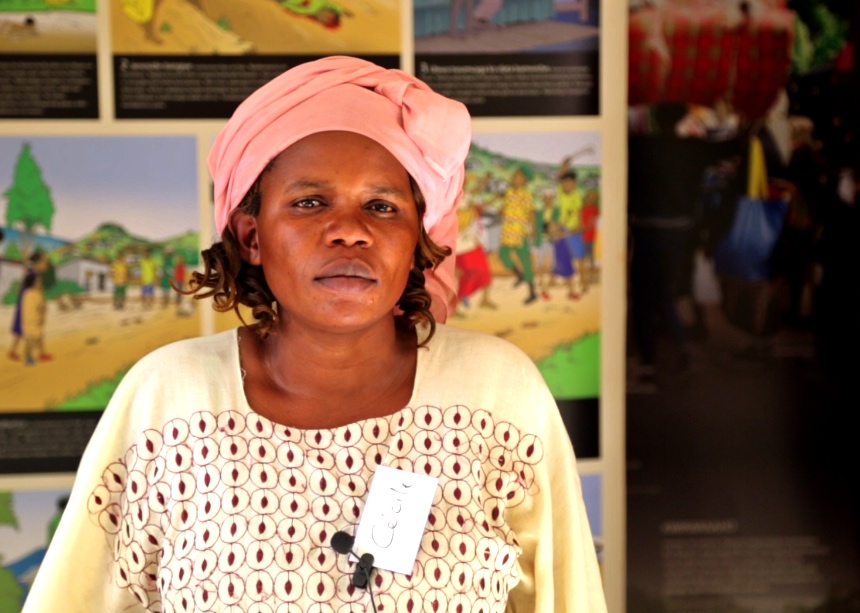 “I raise children who were born after the Genocide and they have many questions on the history of the Genocide against the Tutsi. I used to avoid having to answer them because I didn’t know how best I could talk about the dark past of our nation. Now after the workshop, I feel comfortable and well positioned to inform them on causes and consequences of the Genocide against the Tutsi. After the youth get a clear understanding of what happened in Rwanda during the Genocide it will be easier for them to identify actions they can take to ensure that genocide does not happen again” – Cecile Uwimana, Parent at Groupe Scolaire Nyegabo, Karongi