“My mother buried me and herself under the dead bodies. In the morning, she picked me up and started walking in the desert.”

The Armenians, a Christian minority, lived as dhimmia (second-class citizens) in the Islamic Ottoman Empire. After some Armenians called for independence, hundreds of thousands were massacred in the 1890s.
The ‘progressive’ Young Turks seized power in 1908. Their leaders – Enver, Talaat and Jemal Pasha – masterminded a plan to completely exterminate the Armenian people.
From 1915 to 1923, 1,500,000 Armenians were murdered – 75% of the Armenian population. 80,000 Armenians were burned to death. 50,000 were drowned. 800,000 were killed during deportations to the Syrian Desert. Many orphans, girls and women were forced to convert to Islam. Women were pressed into sexual slavery. Unknown numbers of women were raped, then murdered.
The descendants of survivors still struggle for recognition of the genocide. Russia recognised the Armenian Genocide in 1994. The European Parliament did so in 1997, and France followed suit in 2001. Turkey denies the genocide. It is still not recognised by many western countries, including the USA and the UK.

“The Armenian massacre was the greatest crime of the war, and the failure to act … means that all talk of guaranteeing the future peace of the world is mischievous nonsense.” 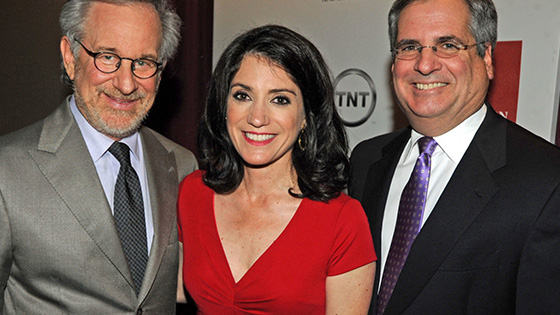 The Armenian Film Foundation has an extraordinary collection of 400 eyewitness testimonies. It is working with the USC Shoah Foundation to make these available online. 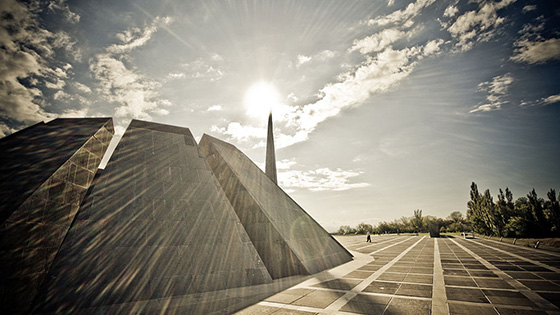 Armenia’s national Genocide Museum opened in 1995 at Tsitsernakaberd, Yerevan. Find out more about the museum, memorial and collections at the Museum’s official website. 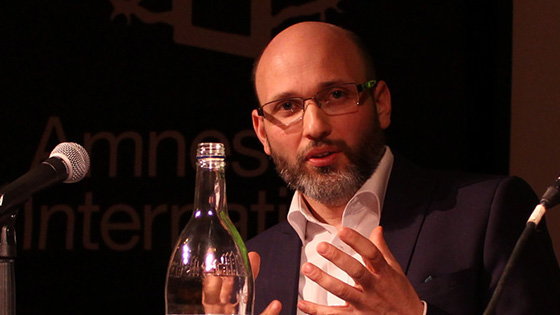 In April 2015, Aegis CEO Dr James Smith gave a speech at the Amnesty International London HQ unpacking the legacy of 100 years of impunity for the Armenian Genocide.