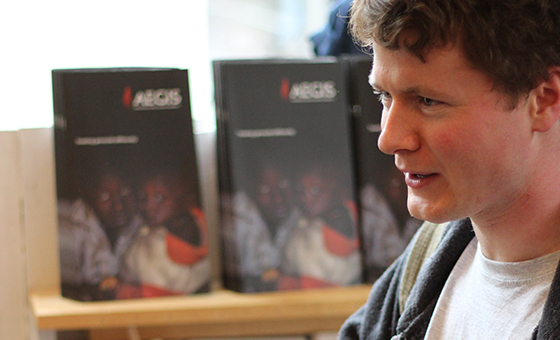 The Aegis Trust is an international organization working to prevent genocide. Aegis honours the memory of the victims of genocide and enables students, professionals, decision-makers and a wider public to meet survivors and learn from their experiences. Through education, we work to build long-term peace by encouraging communities to change from mindsets of mistrust and prejudice to a position of shared responsibility for peace and stability. We also help survivors in difficult circumstances to rebuild their lives.

Aegis conducts and encourages research about genocide to improve the practice of prevention. We work on places where genocide is a current threat, campaigning for decision-makers to help protect those most at risk. Our advocacy involves taking the voices of those at risk to politicians, the media and the public. 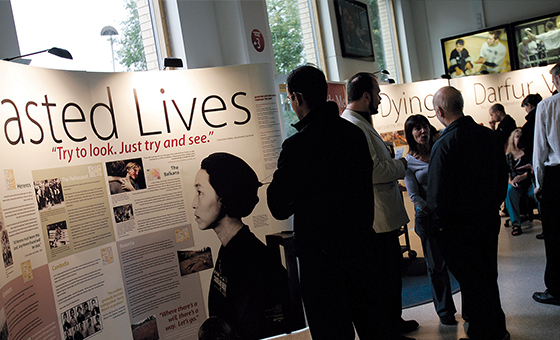 To better understand how to develop strategies for preventing genocide, Aegis views it. as more than a crime; like a spreading disease, it is the end result of a preventable process.

Perpetrators don’t usually start with a plan to totally destroy a group of people, but once exclusion becomes policy, a society may be on the road to this.

One of the most important roots for genocide lies in the way people and groups in society view themselves and their neighbours. When one group dehumanises certain other groups that they mistrust, fear or hate, political leaders may fan the flames of mistrust for their own purposes. Breaking the mistrust at a community level, and helping people to avoid being influenced by hate media and radical political leaders, is a key part of Aegis’ work. 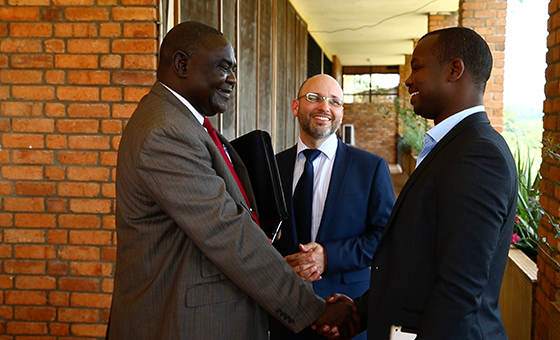 Aegis comprises people from different countries, faiths and backgrounds who are united in their commitment to preventing genocide and preserving the value of human life. Experienced in confronting genocide professionally, a significant number of our staff are also themselves survivors.

Founded by British brothers James and Stephen Smith in 2000, Aegis developed from the work of the UK National Holocaust Centre and has offices in the UK, USA, Kenya and Rwanda, where we have been responsible for the Kigali Genocide Memorial since establishing it in 2004.

“We failed in Rwanda. We failed in Srebrenica. But you are writing a different future.
Today I am moved, and I am inspired.”

Be inspired: help us write the future. 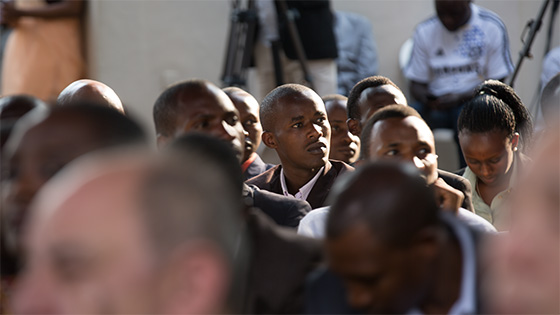 From working with students and schools to responding to situations where mass atrocities threaten today, there’s a huge amount Aegis does. Find out more here. 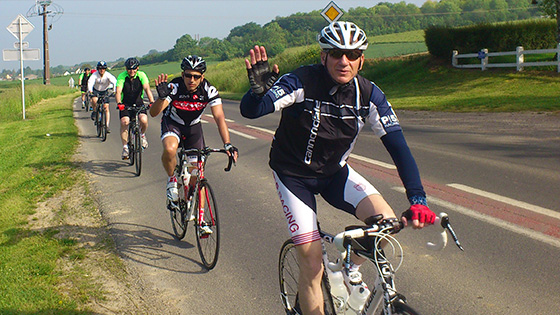 To succeed in our work we depend on the support of people everywhere who share our values – so if you would like to see a World free from genocide, please get involved!

WHAT YOU CAN DO 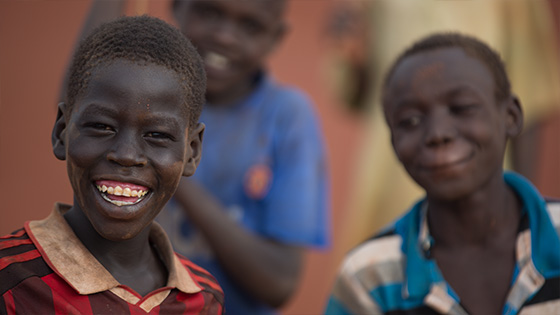 By donating funds to Aegis, however much, you can change lives today and save lives tomorrow. Find out how you can contribute – and what a difference it will make.