“All Hereros must leave this land. Any Herero found will be shot…. That nation must vanish from the face of the Earth.”

The Hereros attacked German forces in January 1904, on hearing they were to be forced onto reservations to make way for a new railroad. Lieutenant-General Lothar von Trotha arrived to suppress the rebellion. Herero warriors were driven out into the Kalahari desert, where the wells were systematically poisoned.

On 2 October 1904, von Trotha issued an order to the Schutztruppe (‘protection force’) to kill the remaining Herero. Herero women and children were driven into the Omaheke desert. They died of starvation and thirst. Others were sold into slavery, many as sex slaves – although Von Trotha opposed the latter, arguing the Herero insurrection was “the beginning of a racial struggle”.

Following orders from Berlin at the end of 1904 to accept surrendering Hereros, many of those who had survived to that point were interned in concentration camps. There they were often worked to death as slave labourers. Some were subjected to lethal medical experiments. Shootings and hangings were common. Disease also claimed many lives. At one of the most notorious camps, on Shark Island, only 20% of those interned survived. Female prisoners were forced to scrape the flesh from the skulls of dead inmates – which were then sold by their captors to institutions in Germany for pseudoscientific race science research.

By the time that international public pressure led to the closure of the concentration camps in 1908, 65,000 Herero (80% of the Herero population) and 10,000 Nama (50% of the Nama population) had been murdered.

More than 100 years after their fertile lands were seized by German settlers, many of the descendants of the survivors live in poverty on the edge of the desert.

In 2011, Herero skulls still held in German museums and institutions were finally returned to Namibia for burial. There has, however, never been a formal apology or reparations from Germany for the families of victims of this first genocide of the 20th Century. 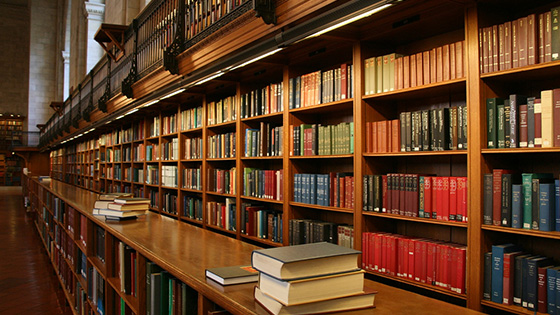 David Olusoga and Casper Erichsen helped renew interest in the Herero genocide through their book, ‘The Kaiser’s Holocaust’ and the film ‘Namibia: genocide and the second Reich’. 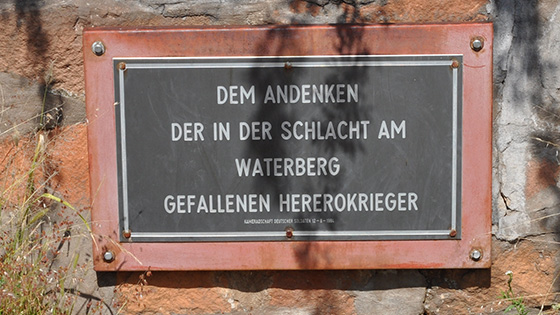 Though documented in Kigali, there is no Herero genocide museum in Namibia. Monuments to Germans remain more prominent than plaques like this, in memory of ‘fallen Herero’. 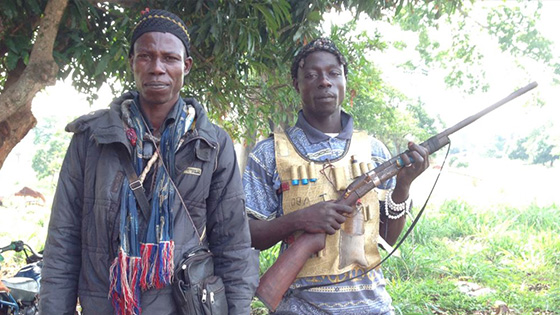 Find out how Aegis is working today to break cycles of violence, prevent mass atrocities and build peace in countries in crisis including South Sudan and the Central African Republic.