“My youngest sister was crying for Mummy. I tried to get up but it hurt so much because I had one knife wound in my shoulder, one in my rib cage and another in my back.”

Following Japan’s invasion of China in summer 1937, the battle to capture Shanghai took much longer than the Japanese expected.  The next city in their path was Nanking, then China’s capital city (today called Nanjing).

In the two months following Nanking’s fall on 13 December 1937, at least 90,000 captured soldiers and 260,000 civilians were massacred by the Japanese in and around the city.  Some were beheaded, used for target practice or machine-gunned into mass graves.  Others were buried or burned alive. 20,000 to 80,000 women were raped. Gang rape followed by murder was common.

A small group of westerners, among them doctors, missionaries and businessmen, had set up a two-mile-square ‘Nanking Safety Zone’ in November 1937 to act as a haven for refugees.  Led by John Rabe, German head of the Nazi Party in Nanking, they declared it off limits to Japanese forces.

An estimated 250,000 Nanking residents crammed themselves into the Safety Zone, marked out by Red Cross flags.  Rabe and his colleagues risked their lives to protect these people and document the atrocities.

From February 1938 the violence in Nanking itself decreased, but Japanese forces would go on to murder at least 12.5 million Chinese civilians through systematic massacres, forced labour, aerial bombardment, chemical and biological warfare attacks before the war’s end in 1945.

“There is a question of morality here… I cannot bring myself to betray the trust these people have put in me, and it is touching to see how they believe in me.” 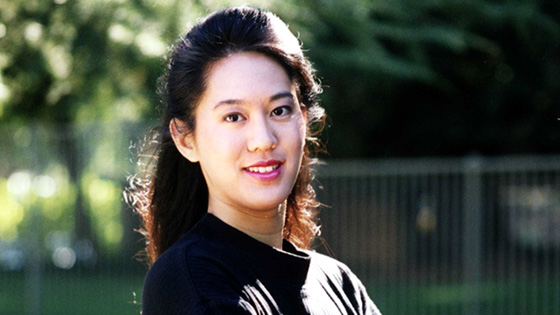 ‘The Rape of Nanking’ (1997) by historian Iris Chang (pictured) and the documentary ‘Nanking’ (2007) offer a compelling introduction to the history of Japanese atrocities in China. 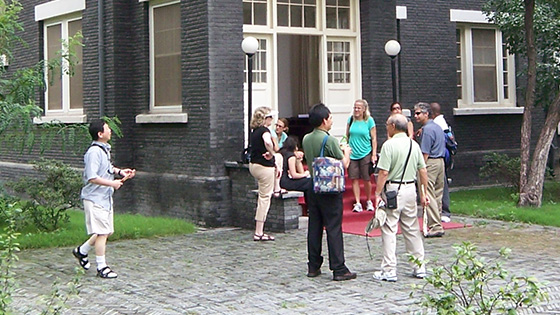 The Global Alliance for Preserving the History of World War II in Asia organizes moving and informative field visits each year to sites of WWII mass atrocities in China and Korea. 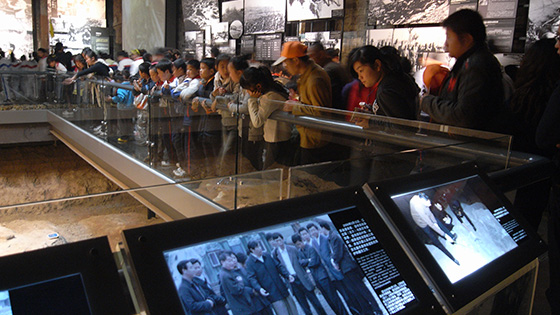 The Nanjing Massacre Memorial (pictured) is located in southwest Nanjing. Other museums include the home of John Rabe, Chair of the Committee for the Nanking Safety Zone.