History of AegisAlex Russell2015-09-25T15:51:10+00:00
When Aegis’ founders opened the UK’s National Holocaust Centre in 1995, it was intended to be a warning from history. Yet even while it was preparing to open, genocide was carried out against the Tutsis in Rwanda. And Rwanda was not the only country experiencing mass atrocities. Following genocide against Bosnian Muslims at Srebrenica in 1995 it was clear by 1999 that ethnic cleansing in Kosovo was a predictable catastrophe. Aside from the needless human cost in Kosovo, the world spent $40 billion responding to that crisis and rebuilding.

It begged the question what could be achieved if a fraction of this resource was invested in prevention efforts. Just as with diseases, risk factors for genocide may be identified and interventions developed to prevent. That is why the Aegis Trust was founded in 2000. There have been notable successes since, and we are hugely grateful to our partner organizations, and to our growing community of committed supporters around the World, without whom so much of what is being achieved would simply not be possible. Yet there is much more to do, and that involves a collective effort on the part of all of us.

It has been an honour for Aegis to be able to make a contribution to the effort of rebuilding and development that is happening in Rwanda. Our greatest area of work is peace-building education in Rwanda, where we have an opportunity to help a generation to put fear and hostility behind them and develop common values of humanity.
This is leading to greater resilience against violence in communities. If, after genocide, Rwandans can do this, then there is hope that other countries at risk of atrocities can look to Rwanda for advice on building peace at a community level.
Aegis also educates the media and politicians about immediate threats to people – such as the children pictured on the left, hiding in caves in the Nuba Mountains because Sudan’s President Bashir does not believe in diversity. 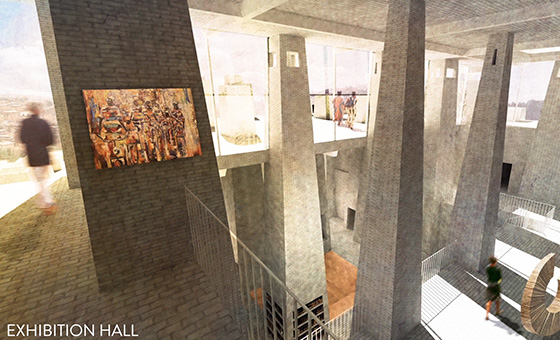 Established by the Aegis Trust in April 2004 at the request of the Rwandan Government and Kigali City Council at the site where some 250,000 victims of the genocide against the Tutsi lie buried, the Kigali Genocide Memorial continues to be run by Aegis today on behalf of CNLG (Rwanda’s National Commission for the Fight against Genocide) as a place both of remembrance and learning for a new generation.
In April 2014, partners of the Aegis Trust from Rwanda and around the World gathered at the Kigali Genocide Memorial to celebrate its first ten years, mark the opening of new educational facilities and take part in Aegis’ launch of the Global Centre for Humanity. A new international institute to have its home at the Memorial, the Centre will support people in countries like South Sudan and the Central African Republic to overcome the divisions that lead to mass atrocities and build resilient, united communities.
New facilities include a large open-air amphitheatre along with classroom spaces that quadruple the Memorial’s capacity to accommodate students for peace-building education, and their completion marks the first phase of a major expansion programme – made possible thanks to support from the UK, Sweden, Korea, the Netherlands and Japan. If you might be interested in donating or fundraising to support Phase Two, please get in touch.

BE PART OF THE FUTURE 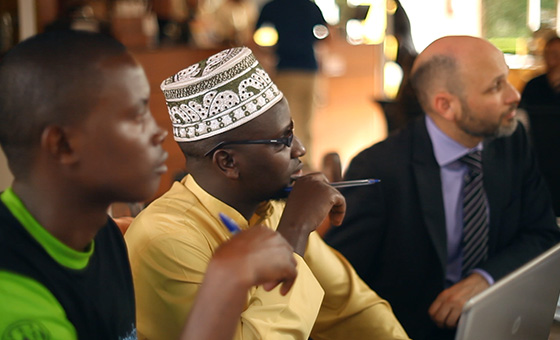 Today Aegis has an unrivalled opportunity to break cycles of violence and prevent mass atrocities in three countries at risk – but to do so we need your help, and we need to move fast.
After ten years of building peace in Rwanda, Aegis is being called upon by leaders in government, faith communities and public life in the Central African Republic (CAR), Kenya and South Sudan to bring the experience of our Rwandan staff to help to avert the threat of mass atrocities.
Would you like to help us do that? By doing so you would be saving lives.

BUILDING PEACE TO SAVE LIVES

“Genocide thrives off ignorance. And Aegis has played a crucial role in challenging such ignorance. So that alongside ‘Never Again’ will echo ‘Never Again Can We Claim Not To Know’.” 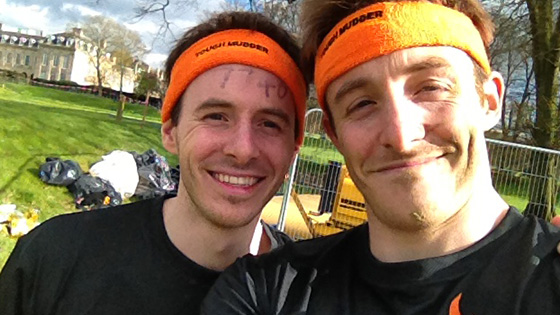 Why not get sponsored to take on a personal challenge, and help Aegis to save lives through peacebuilding at the same time? You’ll be having fun while making a real difference. 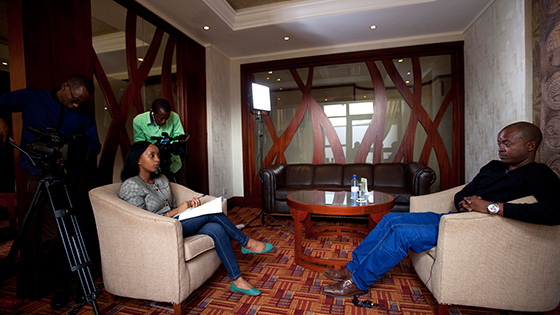 Whatever you can contribute, we will put your money to work efficiently and effectively to break cycles of violence, build peace and prevent mass atrocities where people are at risk.

GIVE TO SAVE LIVES 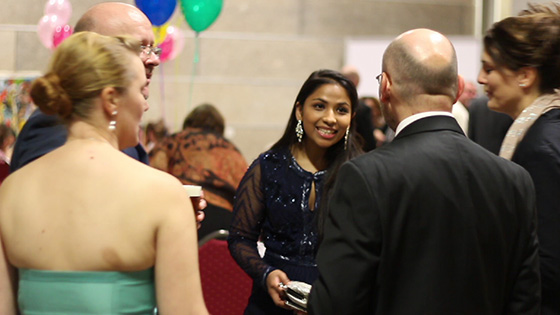 There are loads of ways that you can be part of the movement to prevent genocide and mass atrocities. Explore a few of them here to see what opportunity might be right for you.