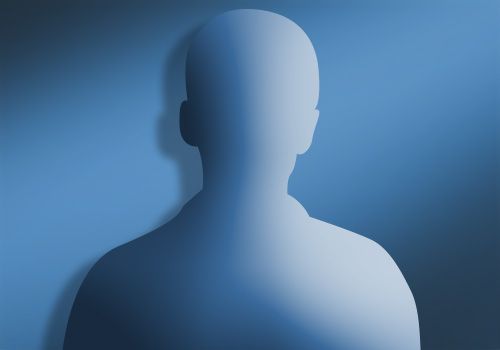 As a UK civil servant in 1994 Mukesh was one of the first British officials to enter Kigali at the end of the Rwandan Genocide. Deputy Director of the National UK AIDS programme during the 1990s, he was Head of the Conflict and Humanitarian Affairs unit at DFID from 1998 to 2002. From 2002-2003, he was a Special Adviser to the United Nations and from 2003-2004 he was the UN Resident Coordinator for the Sudan. In that role, he was responsible for first bringing the Darfur crisis to worldwide attention. Mukesh was a Director in the Department of Health Action in Crises of the World Health Organization from 2004 to 2006. He was also an Advisor to the World Bank on climate change issues, to the UN International Strategy for Disaster Reduction (UN/ISDR), and to the International Labour Organization. Before joining Aegis, Mukesh served as Under Secretary General of National Society and Knowledge Development at the International Federation of Red Cross and Red Crescent Societies (IFRC). He is also Professor of Global Health and Humanitarian Affairs at the University of Manchester, and Chair of the Council of Minority Rights Group International. For more biographical information, see www.mukeshkapila.org.