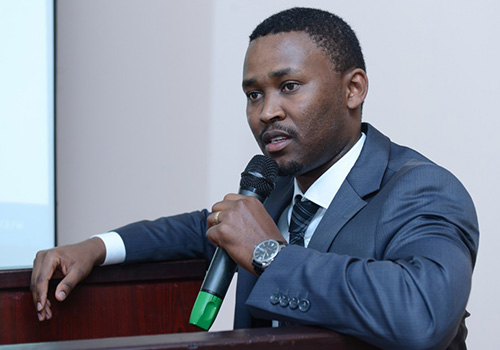 Based in Kigali, Yves is Aegis’ Director of Special Projects. Yves is also a survivor of 1994 Genocide against the Tutsi. He joined Aegis in 2004 as part of the documentation team, scanning documents. He helped to establish the Genocide Archive Rwanda in 2010 as part of his work with Aegis, with the help of local and international partners in the preservation and documentation of memory. This archive is being expanded to become a national archive for Rwanda about the genocide – life before, during and after – and will become an international centre of excellence for learning.