Every week, public figures from around the World are hosted by the Aegis Trust at the Kigali Genocide Memorial in Rwanda. Whatever the context of their visit, celebrities, entrepreneurs, senior diplomats and heads of state alike have the opportunity not merely to observe protocol but to reflect as human beings on the enormity of what can happen when politicians and opinion leaders allow the fate of people at risk of genocide to slip from their priorities.

In 2009, for the 15th commemoration of the genocide against the Tutsi, some of these visitors were among the dozens of high profile figures filmed around the World by the Aegis Trust lighting candles of remembrance and hope – screened in the national stadium in Kigali as 10,000 candles were lit by Rwandans on the pitch.

Alongside Aegis Patron Desmond Tutu, politicians such as David Cameron and Madeleine Albright, and fellow stars including Forest Whitaker and Scarlett Johansson, the actor Clive Owen lit a candle on camera for the commemoration. Subsequently visiting Rwanda with Aegis, Clive became Goodwill Ambassador for the organisation.

“Aegis provides the tools to help prevent genocide happening again. So Aegis needs all the help we can offer.”

In 2012, the Aegis Trust was joined by Dr Mukesh Kapila as Special Representative on Crimes Against Humanity. As head of the UN in Sudan, Kapila had blown the whistle on the Darfur crisis in 2004. From 2012 to 2014, Kapila visited Sudan three times with Aegis to focus attention on the ongoing targeting of African civilians by the Government of Omar Bashir – the only sitting head of state against whom the International Criminal Court has issued an arrest warrant for genocide.

Whether visiting Rwanda, taking part in campaigning with Aegis, or supporting the organisation in other ways, we are proud to count many high profile individuals and organisations among those who have endorsed the value of our work for the prevention of genocide. The cause continues to be greatly enriched by their involvement. 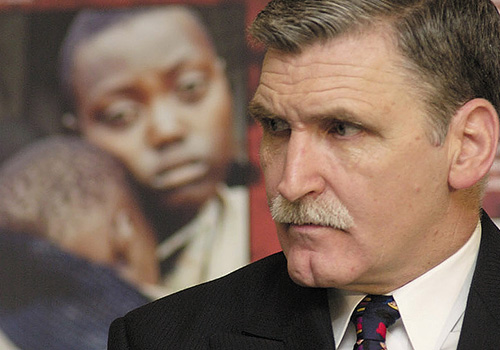 Romeo Dallaire
UN Force Commander in Rwanda during the genocide in 1994, Lt Gen Romeo Dallaire is now a retired Canadian senator and a celebrated humanitarian. 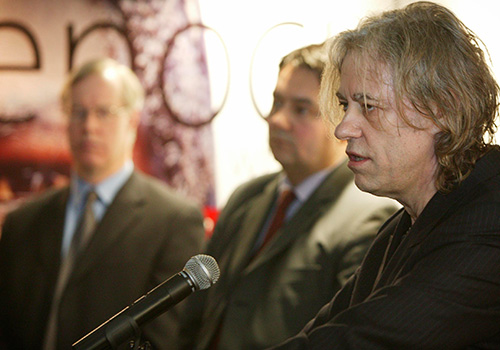 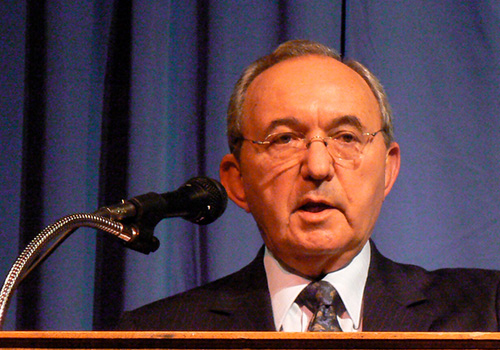 Richard Goldstone
South African former judge Richard Goldstone was the first Chief Prosecutor for the International Criminal Tribunals for both Rwanda and the former Yugoslavia. 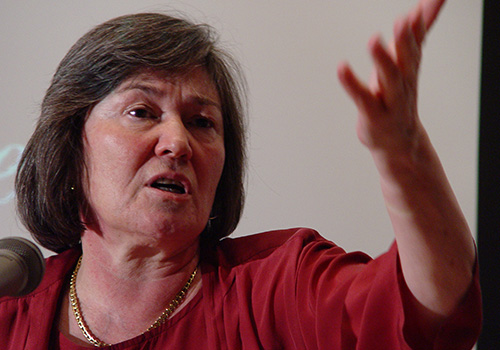 Clare Short
British Secretary of State for International Development from 1997 to 2003, Clare Short was the first Chair of the All-Party Parliamentary Group for Genocide Prevention. 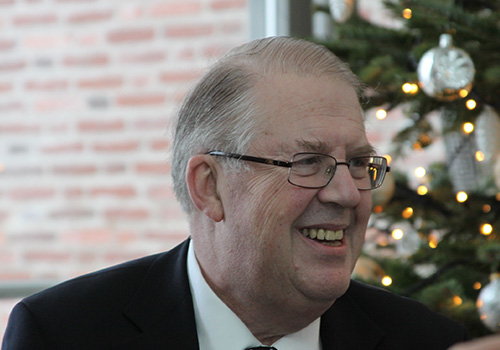 Marcus Storch
Swedish industrialist and humanitarian Marcus Storch, whose father worked with the legendary Raoul Wallenberg, was Chairman of the Nobel Foundation from 2005 to 2013. 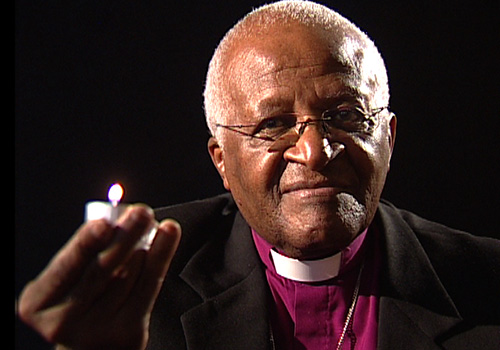 “Personally I find what Aegis does amazing – educating youth on how to stop divisions which can lead to another genocide.”

HOW YOU CAN HELP

Led by Trevor Pears (pictured), the Pears Foundation is a founding patron of the Aegis Trust and one of many organisations that we are privileged and proud to work with.

WHO WE WORK WITH

Through our work with parliamentarians, Aegis advocates for the protection of civilians at risk of mass atrocities. Find out more here. 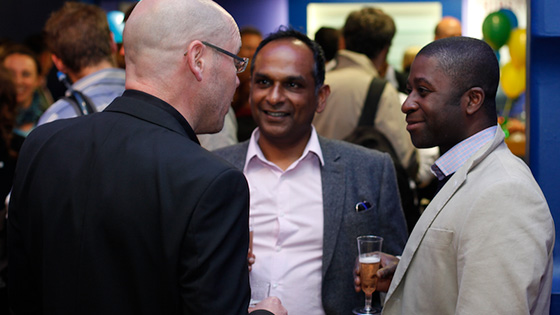 To succeed in our work we depend on the support of people everywhere who share our values. If you would like to live in a World free from mass atrocities, please get involved…

WHAT YOU CAN DO